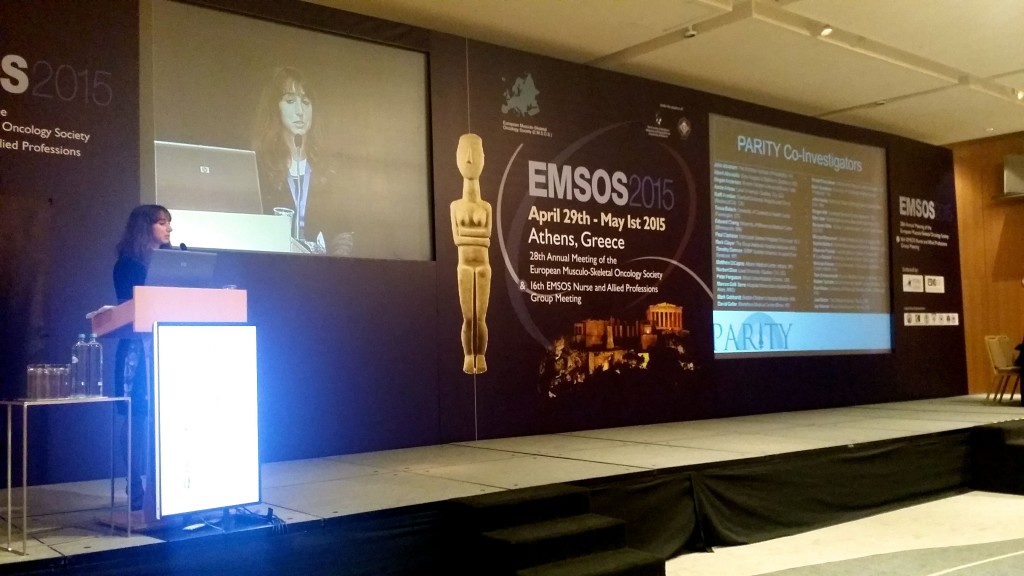 On 1 May 2015, Dr. Michelle Ghert presented the Prophylactic Antibiotic Regimens in Tumor Surgery (PARITY) trial at the European Musculo-Skeletal Oncology Society (EMSOS) Annual Meeting with the goal of introducing the study to potential European investigators and discussing the team’s plan for international expansion.  While in Athens, the PARITY team also met with European collaborators who have already expressed interest in participating in the trial to strategize country specific plans for study initiation.  It is planned that at least 9 sites across Spain, the Netherlands, Austria, Sweden, Denmark, Finland, France and Italy by the end of the year.

Thank you to all those who took the time to attend our presentation and luncheon.  We look forward to working with you! 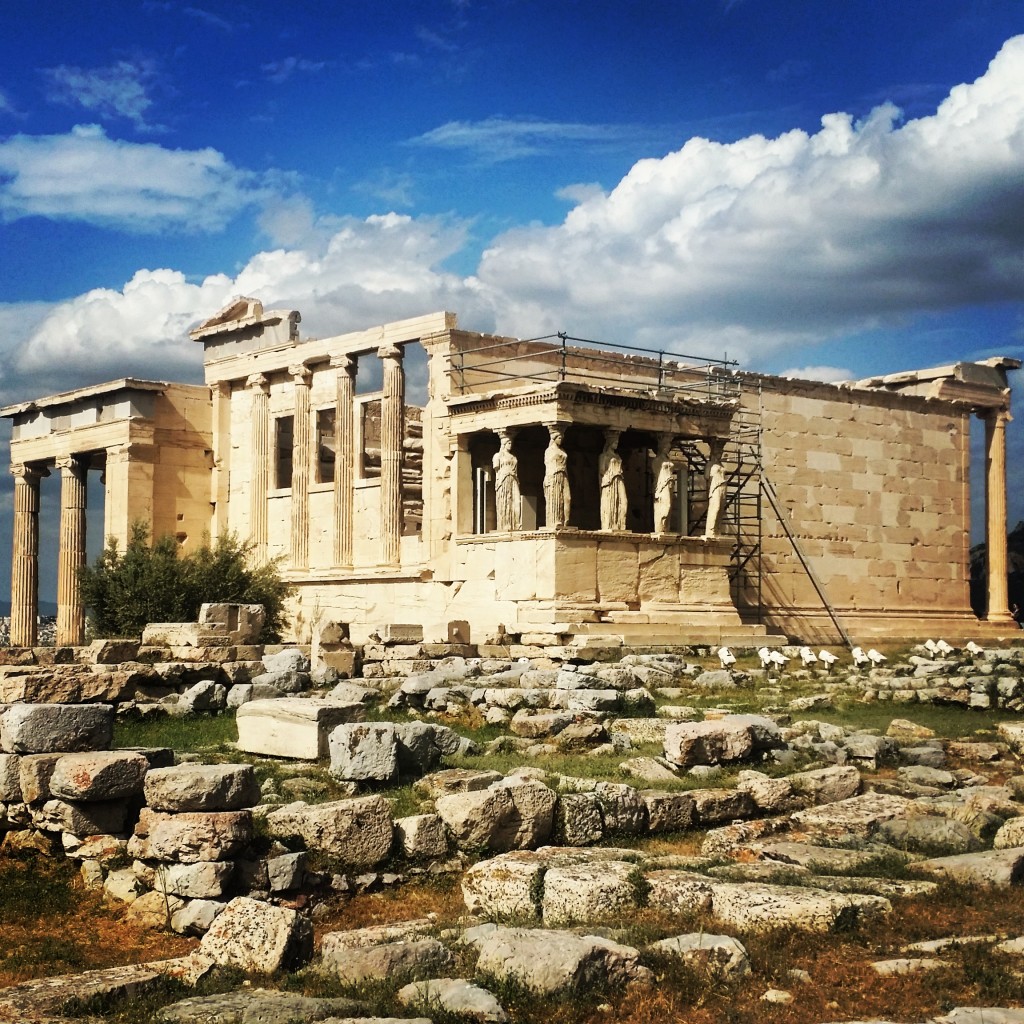 The Temple of Athena Nike on the Acropolis in Athens, Greece. 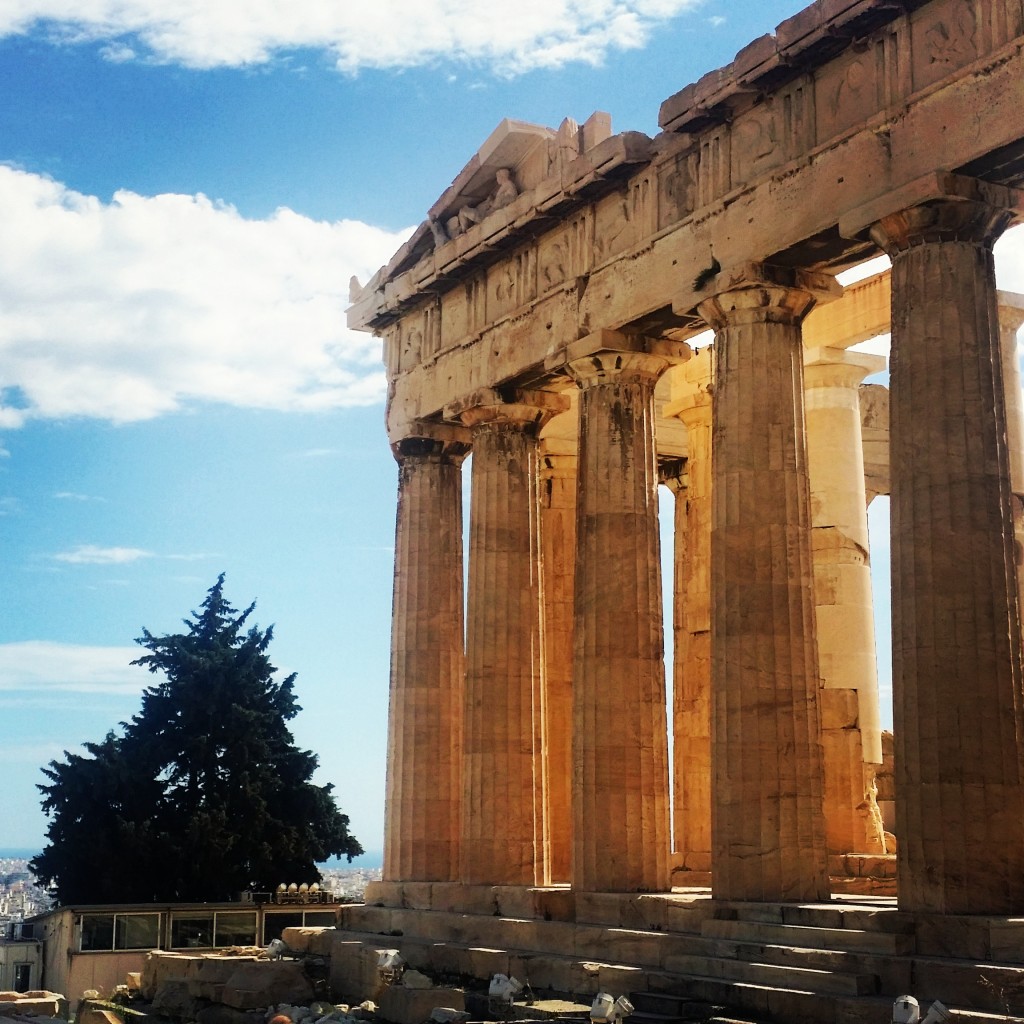 The Parthenon on the Acropolis in Athens, Greece. 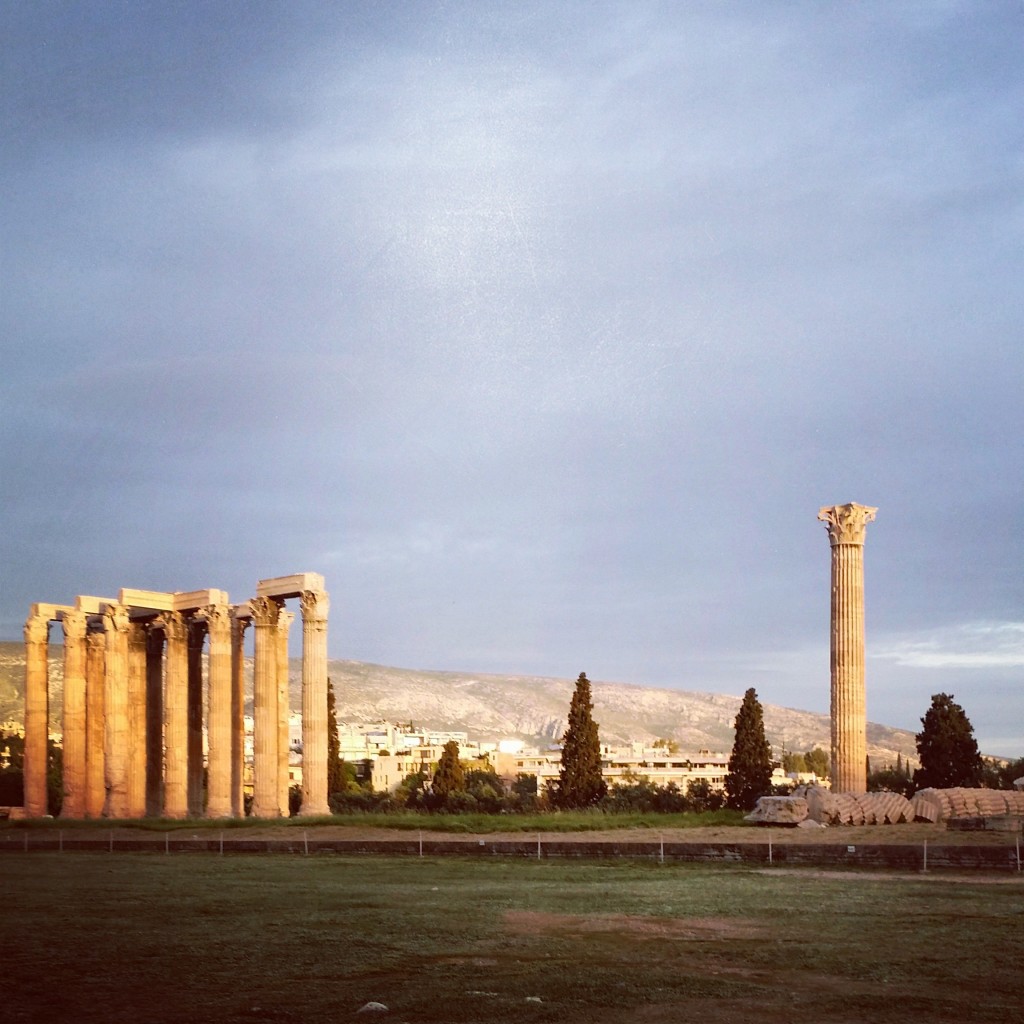 The Temple of Olympian Zeus in downtown Athens, Greece.