On 16 October 2014, the PARITY team hosted an Investigators Meeting as an ancillary event at the Connective Tissue Oncology Society’s Annual Meeting in Berlin, Germany.

Thank you to all those who took the time to attend the meeting.  We look forward to seeing you at next year’s event! 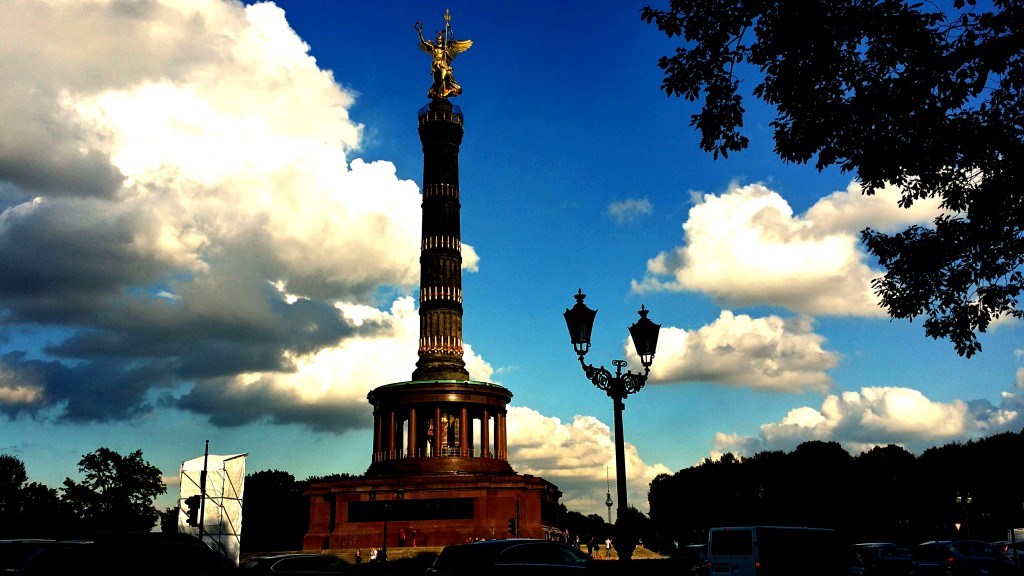 The Victory Column in Downtown Berlin.